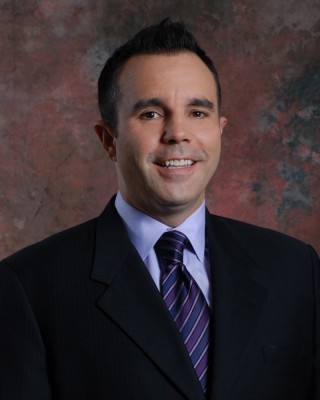 When I was growing up, my mother was a busy and active volunteer, giving time to various service organizations and organizing church fundraisers. She did this when she didn’t have a dime in Cuba, and continued even when she was better off financially years later in Miami. That emphasis on helping others was reinforced through my high school, Belen Jesuit, with its message: Be a Man for Others. My fraternity, Sigma Phi Epsilon, played a big role in solidifying my desire to give back by encouraging (sometimes requiring) my participation in charity fundraisers and community service projects.
I often have tried to explain to friends why they should give some of their hard earned money to charity. Usually, I receive a blank stare and a shoulder shrug. That reaction was confusing until I realized that giving to charity is a very personal decision. I decided to change my approach. I began to frame my discussions about charity around why I personally give and it definitely resonated more with my friends. While it may seem paradoxical, I realize that many of the reasons I choose to give are selfish ones – and that’s ok. I share some of those reasons with you with the hopes that you may explore your own reasons to give.

Tom Jelke earned a bachelor’s degree in English at FIU as well as a master’s degree in college student personnel from Bowling Green State University and a Ph.D. in higher education/student affairs from Indiana University. He is founder and CEO of t.jelke solutions, a higher education consulting firm. He and his wife Rebecca ’95 have two children, and they are proud to be donors to the FIU Foundation in support of leadership development, fraternity/sorority life and the English department.   ♦