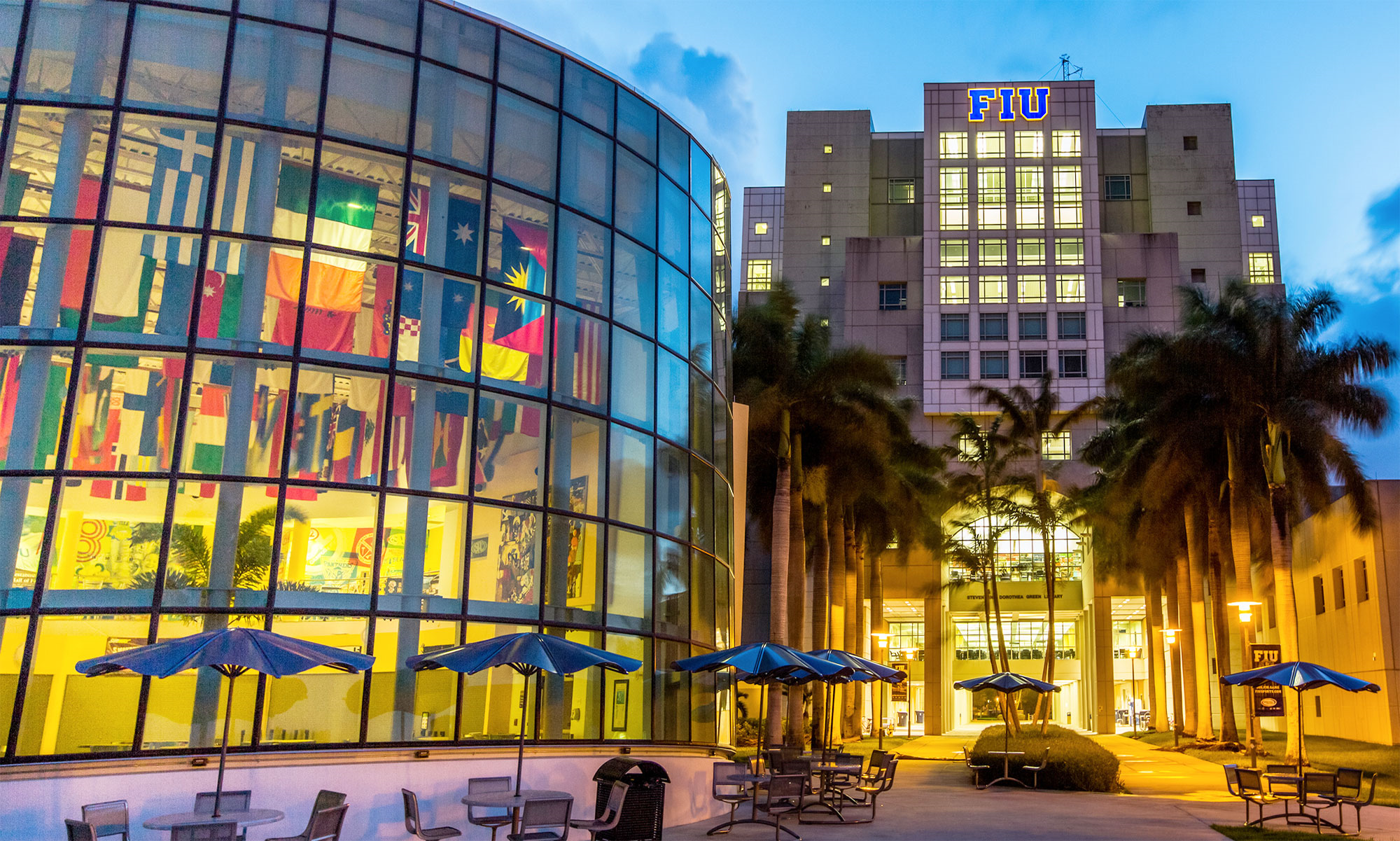 The U.S. State Department has recognized FIU as a top producer of Fulbright U.S. Scholars for 2015-2016. FIU is one of 16 research universities with the most faculty and administrators who are Fulbright Scholars.
The Fulbright Program, administered through the State Department’s Bureau of Educational and Cultural Affairs, is the U.S. government’s competitive flagship international educational exchange program. It awards grants to U.S. students, faculty and administrators to conduct research, teach, or study foreign educational systems overseas. Six scholars or administrators from FIU were awarded Fulbright grants for 2015- 2016 to travel abroad and share their expertise in art history, law, music and international relations, education, or gain first-hand insight into foreign higher education systems.

“Being recognized as a top producer of Fulbright U.S. Scholars is a testament to FIU’s commitment to being globally engaged,” said Meredith A. Newman, vice provost for Faculty & Global Affairs. “International is at the core of FIU and Fulbright grants contribute to the development and success of our professors and students. Not only are we a top producer of Fulbright U.S. Scholars, but four of the six distinguished FIU educators and administrators come from a minority background and thus contribute a richness of diversity to the program.”