FIU researchers are studying how to improve contact tracing by tapping into people’s memory.

The FIU team will test whether memory for contacts can be improved across different age ranges. Specifically, this study will test whether people between the ages of 9 and 90 recall more contacts when questioned using the cognitive interview compared to a standard contact tracing interview.

“We would like to see if we can improve the completeness of reports provided in contact tracing interviews, particularly for individuals within critical life phases including children and the elderly,” said Goldfarb, the study’s principal investigator. “Findings from our study can help frontline workers conduct safe, efficient and effective interviews with people of all ages.”

The cognitive interview was originally developed by Fisher to gather information from witnesses to crimes. It applies theories of social and cognitive psychology to increase the amount of information a person remembers during an interview.

This technique is considered by many to be the gold standard in investigative interviewing. Now, it is being used to improve contact tracing and help flatten the curve of COVID-19. 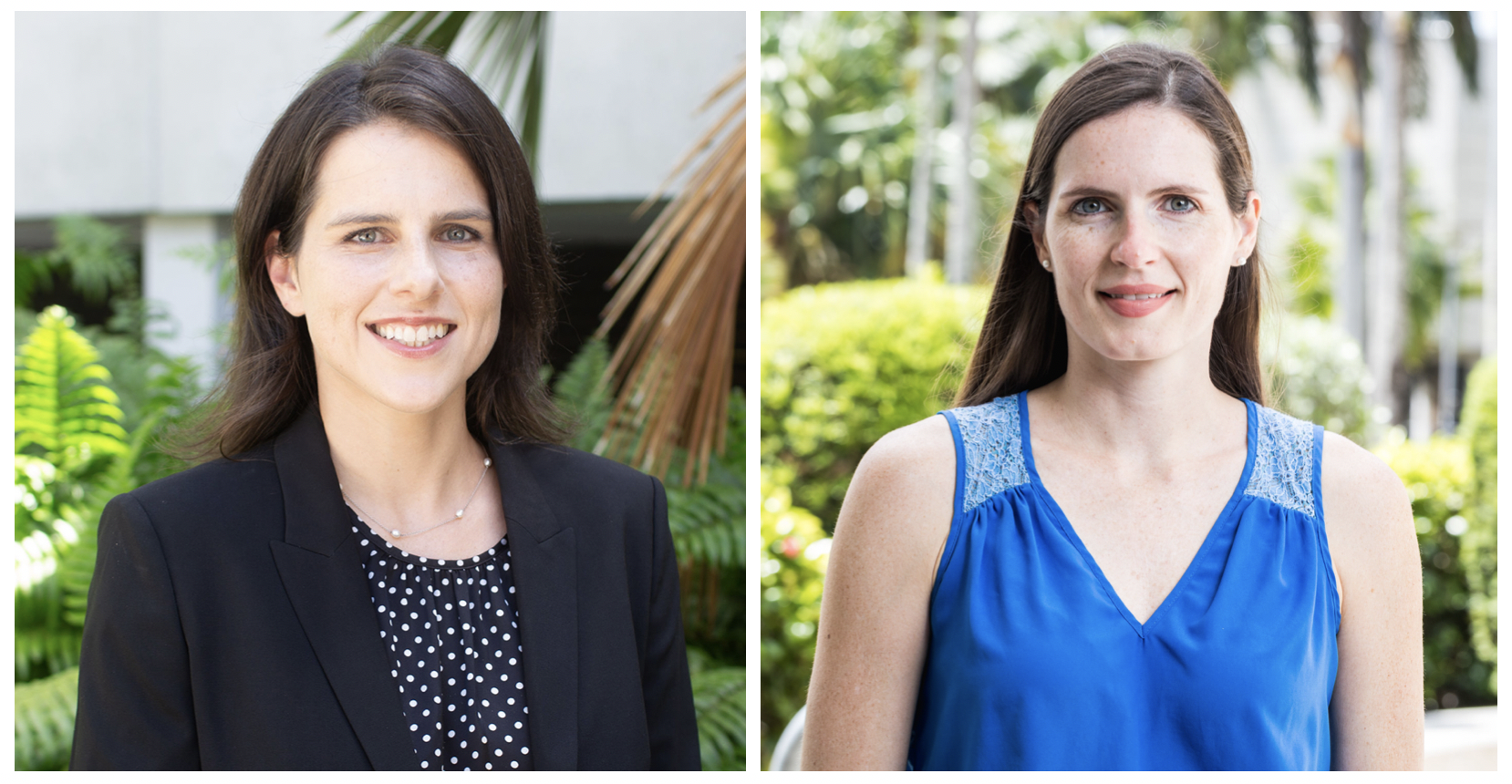 “If someone asks you to list all your contacts, there is a good chance you will forget some. But the fact that you didn’t remember them doesn’t necessarily mean that you can’t remember them,” said Evans co-principal investigator in the study. “My prior research points to the cognitive interview as an effective way to increase the number of contacts remembered during contact tracing.”

The FIU team will also examine the effectiveness of two types of administration: a live interview via video-conferencing and a self-administered online survey format.

Evans points out the self-administered format is less expensive and less resource-intensive. It doesn’t require recruiting or training thousands more contact tracers. Their self-administered test is going to incorporate the cognitive interview approach.

This grant is being funded through FIU’s Global Forensic and Justice Center.

Angela Nicoletti contributed to this story.