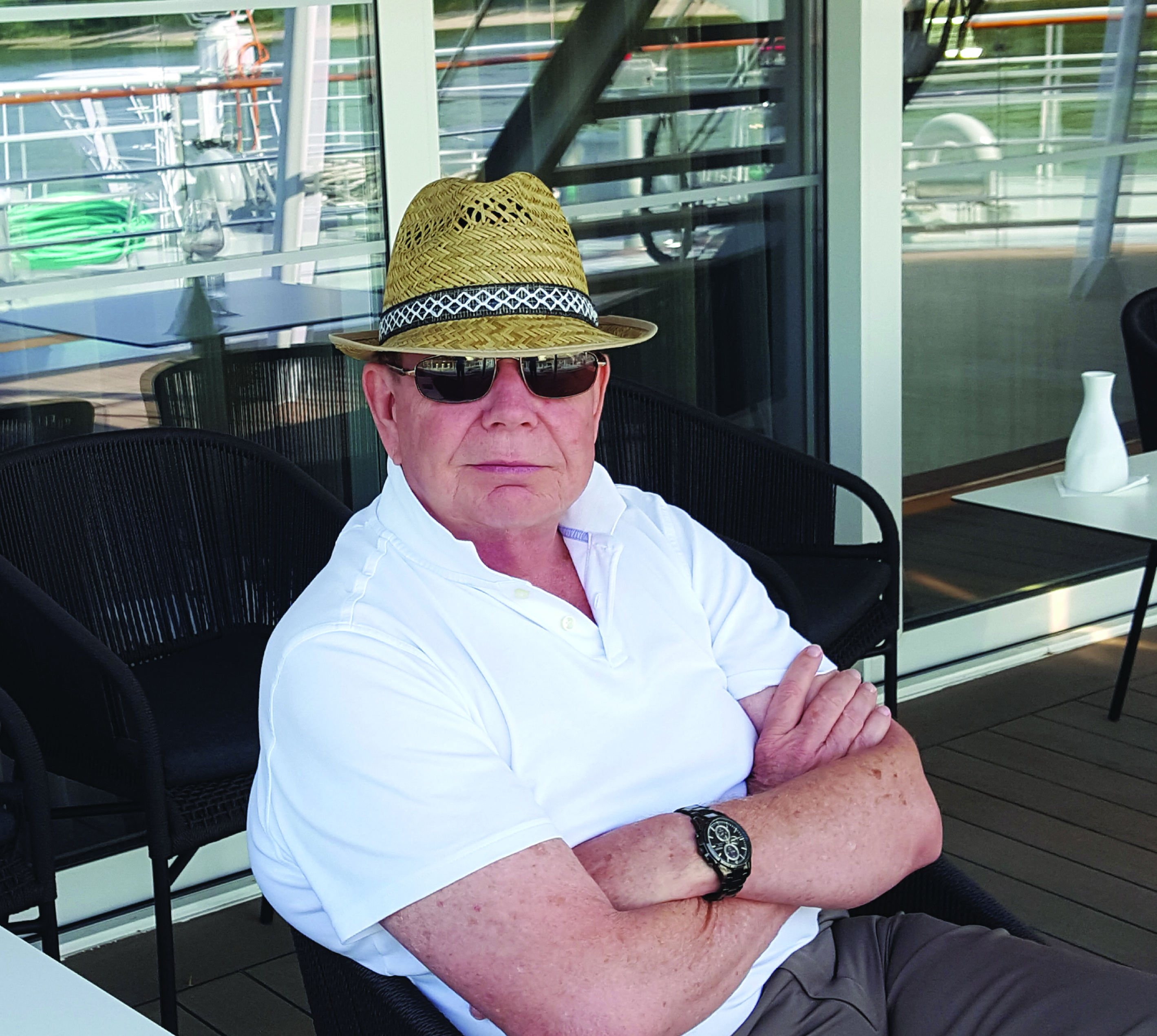 Planned gifts allow donors to optimize their impact at FIU, while directing their philanthropy toward a tailored need. Van Chesnutt ’78, who made a planned gift to create a scholarship fund, moved to Seattle shortly after graduating from FIU and spent 20 years with Boeing before leaving and founding Means to an End, an information […]

Local doctors Jeffrey Simmons and Yolangel Hernandez Suarez have made a $2 million gift to FIU to establish the Simmons+Hernandez Suarez Fellowship Program at FIU Embrace. The fellowship will support professionals who take an interdisciplinary approach to solving the complex and multi-faceted issues facing adults with neurodevelopmental disorders such as autism. One and two-year fellowships […]

Camila Schriner is donating $100,000 to Florida International University to create an endowment in memory of Anan Bakir, a beloved employee of the College of Communication, Architecture + The Arts (CARTA) who died in April. Anan began his career at FIU in May 2004 with PreCollegiate Programs and Grants, and his most recent position held was with the CARTA […] 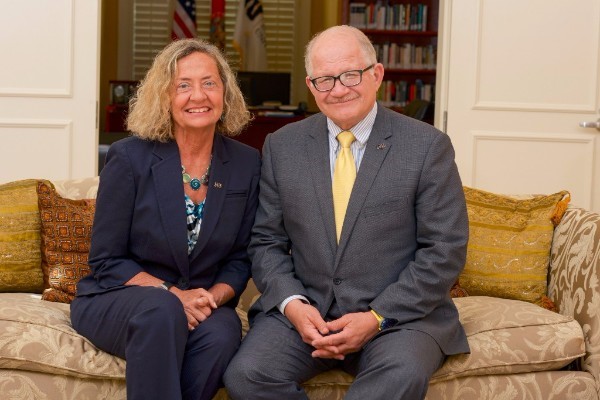 FIU President Mark B. Rosenberg and his wife, Rosalie, announced their $1 million donation to FIU for First Generation Scholarships at the launch of this year’s Ignite campaign, designed to encourage faculty and staff to give back to FIU. “As a first-generation college graduate myself, I understand what it means to receive financial assistance to […] 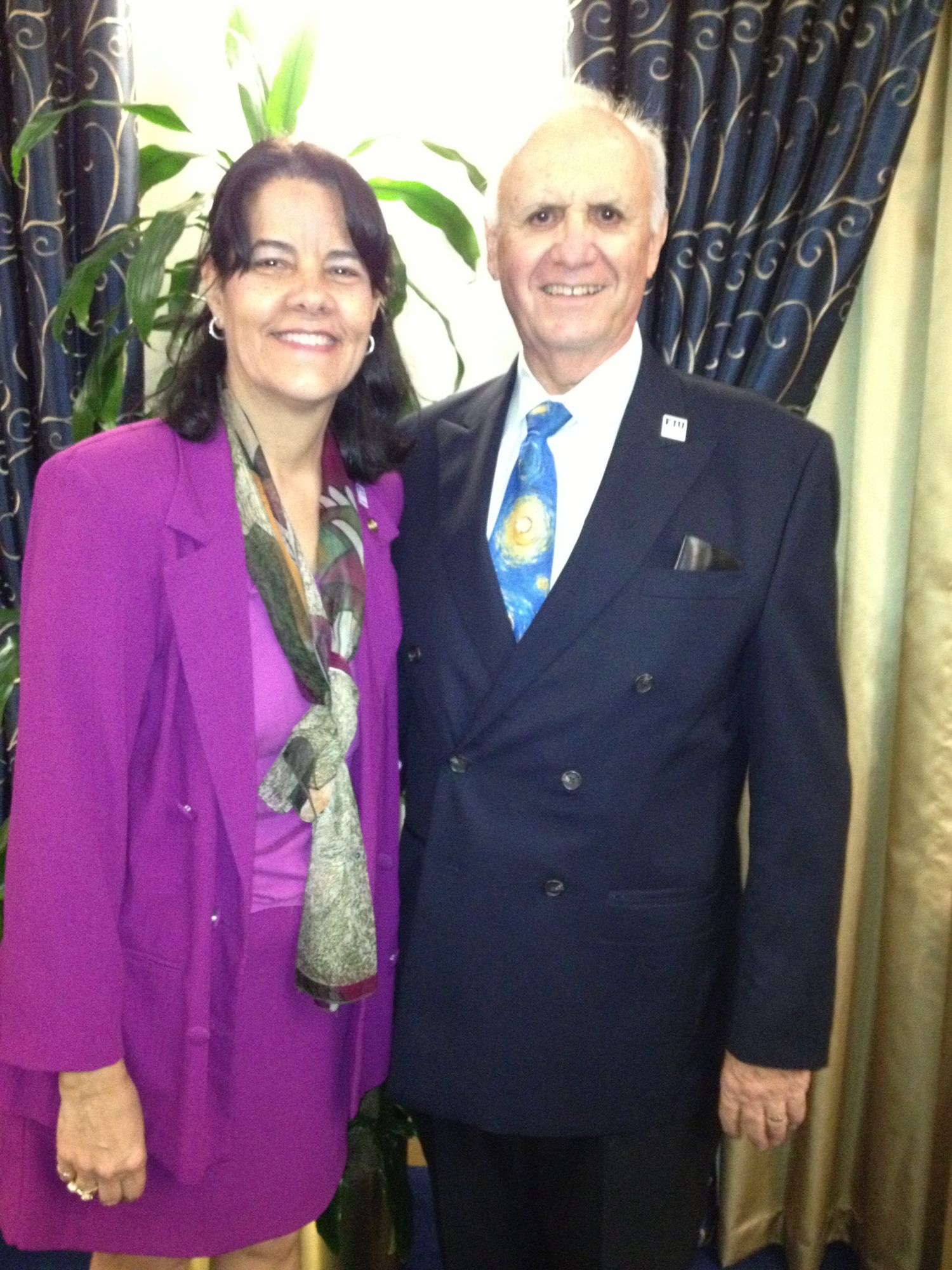 The FIU Alumni Center will soon become home to the university’s alumni and friends. Thanks to a $2 million planned gift from Richard W. Strait ’76 and Marcia L. Martinez-Strait, MS ‘77, that dream for a place to call home is turning into a reality. One of the largest alumni contributions to date, this momentous gift will support the design, construction and operation of the future Alumni Center. 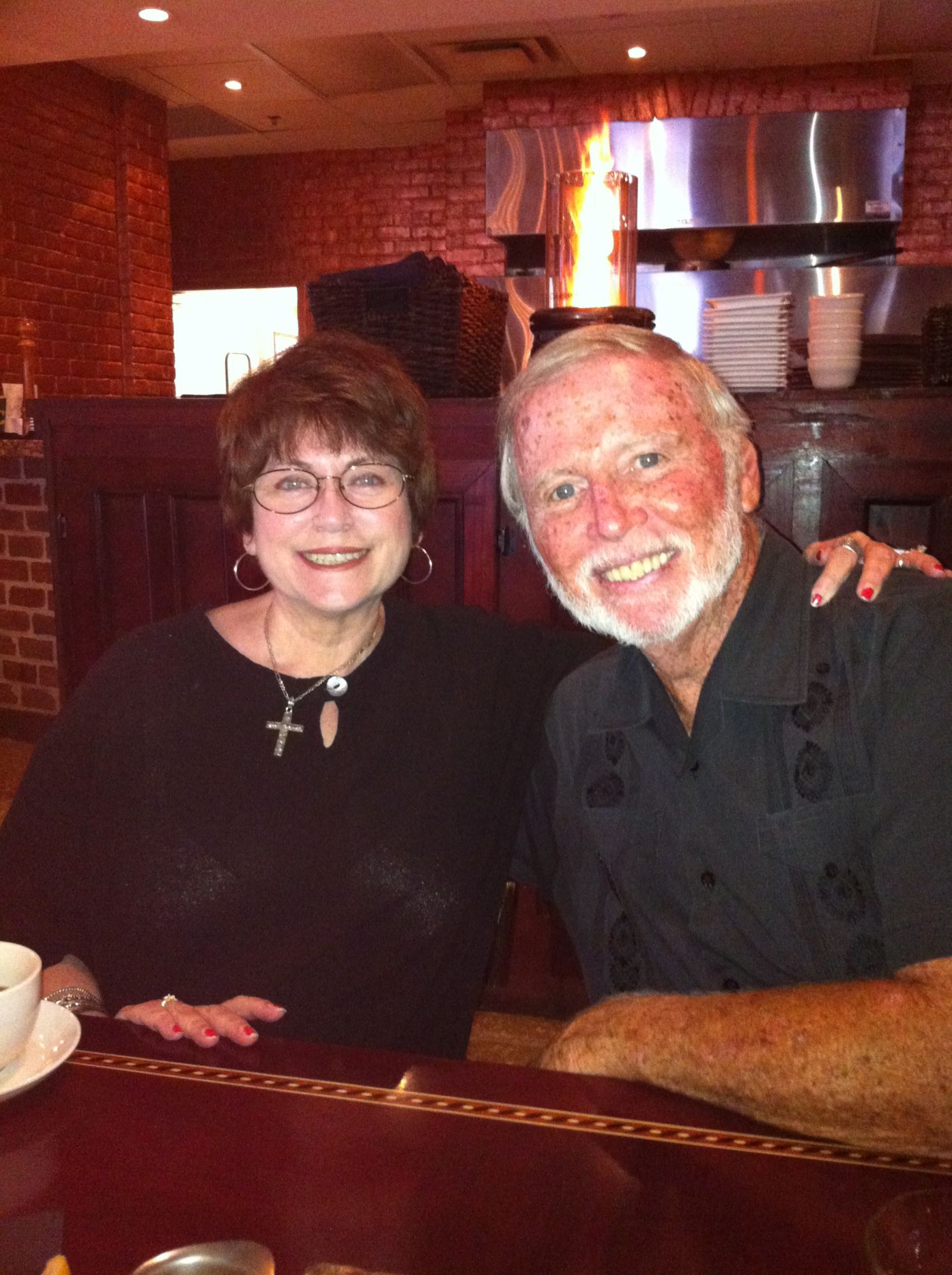 Many of today’s FIU students are unaware of the history of FIU’s Modesto A. Maidique Campus – a former airstrip and World War II flight training center. Building on this history, a small team of dedicated and visionary people, driven by an entrepreneurial spirit and a willingness to adapt and persevere, imagined the FIU we have today and spent their lives making it a reality. 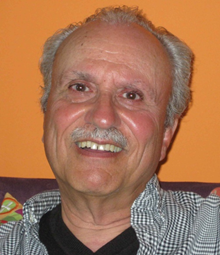 “I love the university and want to give back for the 30 years that I spent there,” said Patrick J. Russell, a former FIU employee who recently pledged a $1 million endowed planned gift in support of initiatives that benefit lesbian, gay, bisexual and transgender (LGBT) students – the largest gift of its kind in the history of FIU. 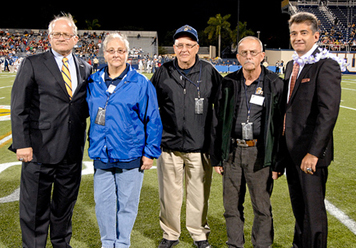 The phrase “Go Golden Panthers” reflects the spirit of fallen hero Michael Felsberg ’03, a former cross country/track & field athlete. Michael, a 27-year-old second lieutenant with the U.S. Marine Corps, was killed in October 2004 from injuries sustained in combat in Ramadi, Iraq. A weapons platoon commander, he volunteered for duty in Iraq after hearing that a replacement was needed for an officer who was killed in combat. A true Panther, Michael was known and loved by both staff and student-athletes throughout his four years at FIU as he enthusiastically cheered on every team.