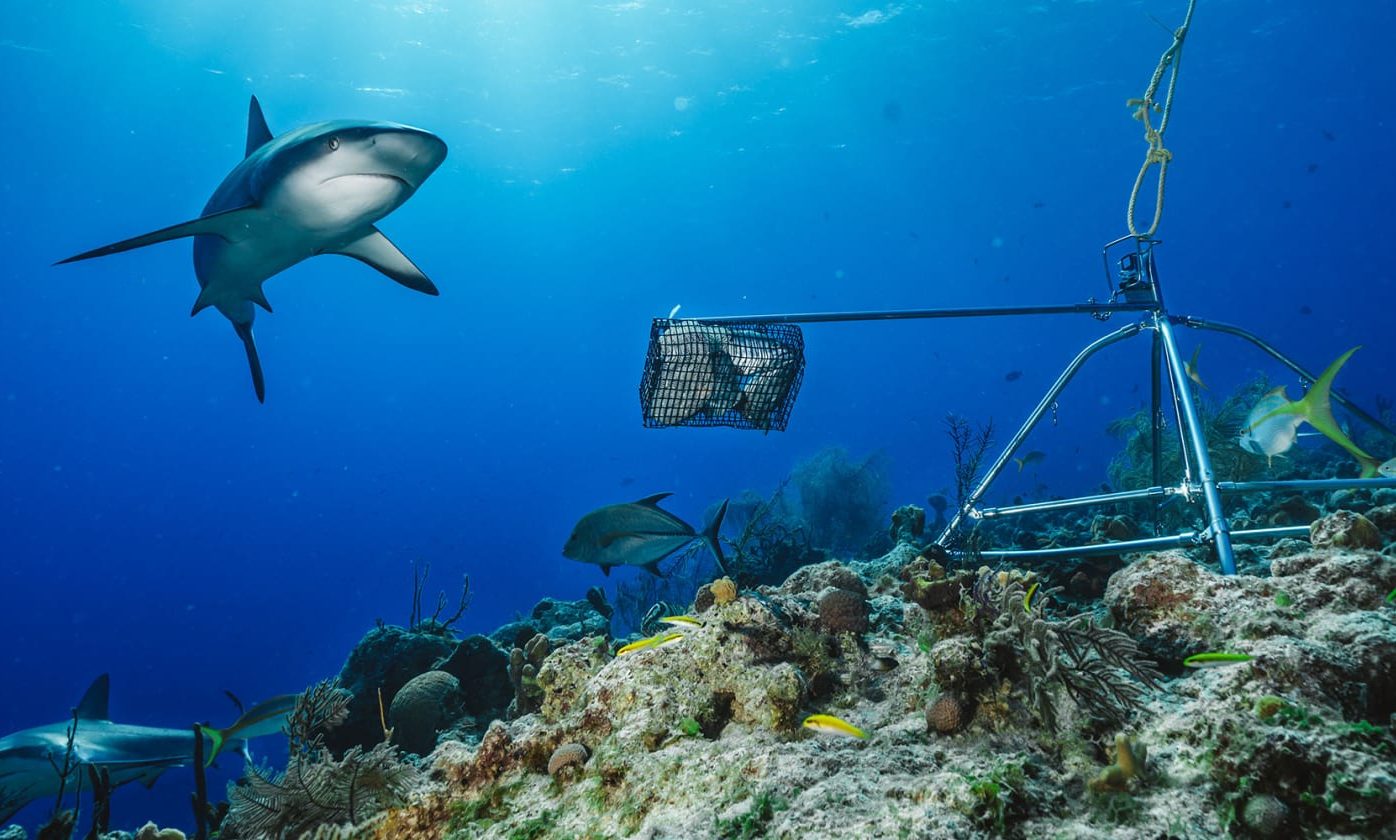 –By JoAnn Adkins for FIU News A landmark study by Global FinPrint reveals sharks are absent on many of the world’s coral reefs, indicating they are functionally extinct — too rare to fulfill their normal role in the ecosystem.  Of the 371 reefs surveyed in 58 countries, sharks were not observed on nearly 20 percent, indicating a […]