FIU Athletics made the following announcement on Sunday, November 25: For the second consecutive season, FIU will be going bowling as the Panthers face Toledo from the Mid-American Conference in the Makers Wanted Bahamas Bowl at 12:30 p.m. on Dec. 21 at Thomas A. Robinson National Stadium. The game will be televised on ESPN and broadcast […]

Regardless of the game’s final outcome, a trip to the Gasparilla Bowl allowed Panther Nation to show its FIU pride on the road and revel in a great season. It also made for a great excuse to enjoy the company of other blue-and-gold groupies and reconnect with old friends. More than 2,000 Panthers — students, […]

It has been a fun ride to the Gasparilla Bowl for the FIU football team. The Panthers exceeded expectations and tied a program record for wins in a season (8). They have a chance to set a benchmark for future FIU teams if they beat the Temple Owls in the Gasparilla Bowl in St. Petersburg on […]

Alex McGough was sleeping when the news came. A day after their regular season ended, the whole team waited to find out where they were going to play their bowl game. The wait took a little longer than expected, and the senior quarterback decided to take a nap late Sunday afternoon after a team meeting. […] 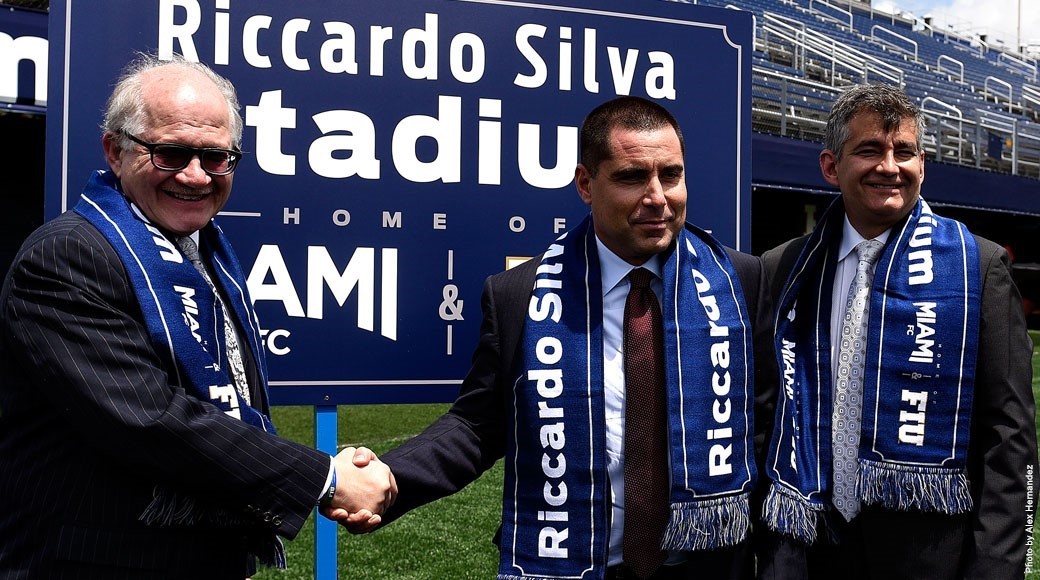