–By Chrystian Tejedor for FIU News The National Science Foundation is providing a four-year $4.75 million renewal of the FIU Institute of Environment’s Florida Coastal Everglades Long Term Ecological Research (FCE LTER) program. This marks the fourth renewal since the program’s founding in 2000. For two decades, FIU researchers and their partners have collected data […] 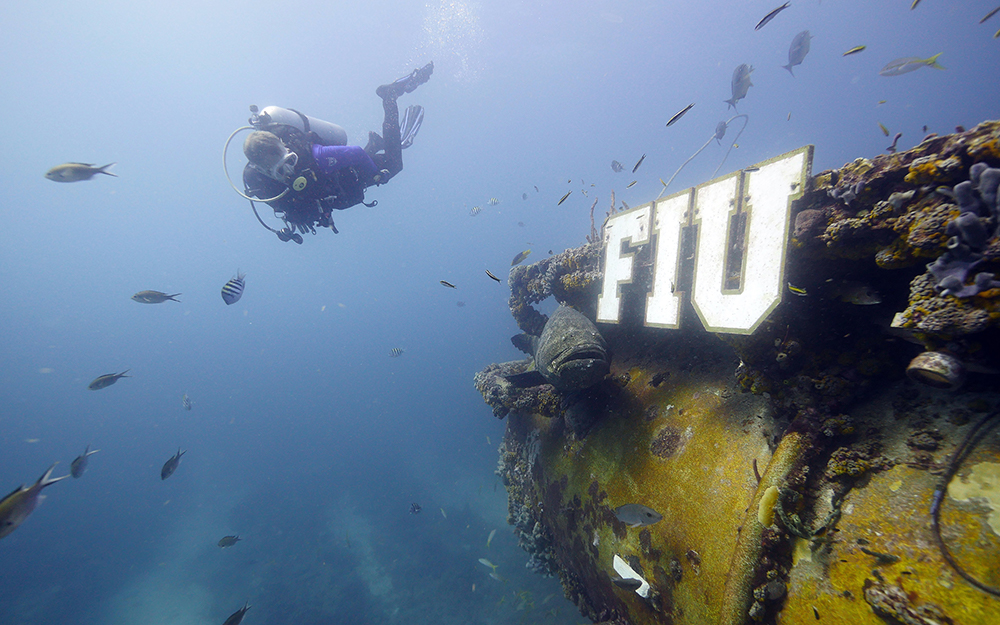 –By JoAnn Adkins for CASE News FIU has been ranked No. 9 in the world for positive impact on life below water by The Times Higher Education Impact Rankings. The university ranked third in the United States and is the only institution in the state of Florida to make the list. Faculty, students, and staff in […]

A research team led by FIU is trying to remove the chaos from responses when natural disasters strike. The team, led by Pallab Mozumder, an economist in the FIU Department of Earth and Environment, has secured $2 million from the National Science Foundation to help government agencies, utilities and people make better decisions as they […]

Small-scale droughts can have big effects on the Florida Everglades. Ph.D. student Anteneh Abiy is digging deep into these abnormally low rainfall events. He doesn’t have to do go too far into weather data to begin his work. 2017 was drier than usual. The Everglades received 6 inches of rainfall less than the annual average. […]

The Grand Chancery Order of the Office of the President of Burkina Faso has recognized FIU as a Knight of the Rural Development Merit Order. The honor was recently presented to Lakhdar Boukerrou, a research associate professor in the Department of Earth and Environment who oversaw the USAID West Africa-Water, Sanitation and Hygiene (USAID WA-WASH) Program in […]

A 63-inch sewer line broke June 20, sending waste into Miami-Dade County’s Biscayne Canal and Intracoastal Waterway. Although the “no contact with water” advisory for swimmers has since been lifted by the the water and sewer department, this incident is one of many disturbances impacting Biscayne Bay. Members of the community, including FIU researchers, alumni, and students, came together […] 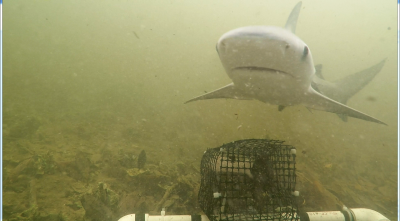 After nearly 40 years of being closed off to the public, visitors to Everglades National Park can now explore Joe Bay. Joe Bay is one of the Everglades’ main sources of freshwater. Closing it was key in helping the American crocodile recover from extinction. But the long-untouched Joe Bay, along with nearby Snag Bay, is […] 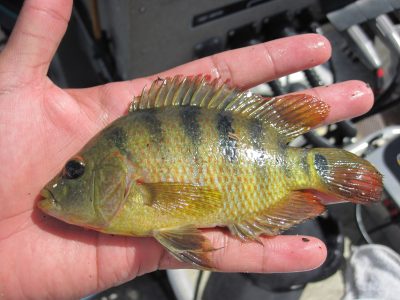 Two cold spells, two years apart, and in two subtropical regions of the world have given scientists clues as to what happens when an extreme climate event strikes. By tracking conditions before, during, and after a 2008 cold spell in China and a 2010 cold spell in Florida, FIU researchers found chilling effects on plants […]